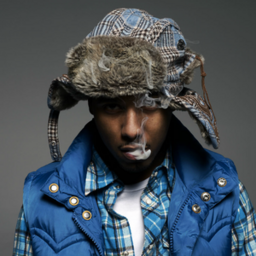 The fifth-place finalist on the first season of Australian Idol. 'Millsy' was known during his time on the show as much for his larrikin nature and popularity with the female audience as his singing and performing ability.

Post-Idol, he was signed to BMG and released a moderately successful album, 'Up All Night', and two singles, but has since been dropped by the label. Read more on Last.fm. User-contributed text is available under the Creative Commons By-SA License; additional terms may apply.