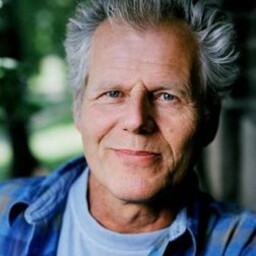 Georg Danzer (October 7, 1946 - June 21, 2007) was an Austrian singer-songwriter, most famous for his songs "Jö Schau", "Weisse Pferde" and "Hupf' in Gatsch".
He was a pioneer for the music genre "Austropop" starting in the 1960's and became a part of the "Austrian Supergroup" "Austria 3" in the 1990's (featuring Wolfgang Ambros and Rainhard Fendrich).
On june 21st 2007 he lost his fighting against lung cancer which was declared a year earlier. Read more on Last.fm. User-contributed text is available under the Creative Commons By-SA License; additional terms may apply.