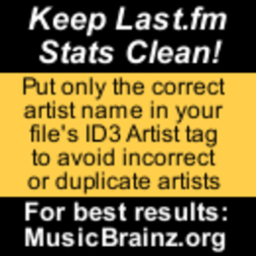 This is an alternate tag for Mňága & Žďorp. "A" means "and" in Czech language and the band issued albums under both name variations.

Mňága & Žďorp is a Czech pop/rock band founded in 1987, but its origins can be traced back to the shack in the back of Jiri and Petr Fiala's parents' house in 1983. It was then that the current band leader of Mňága a Žďorp, Petr Fiala, founded a band called Slepé střevo ("appendix"). After various metamorphoses of the original band during which members came and went, Mňága a Žďorp finally came to life. An interesting piece of information: in the local slang the name of the band means "shit and junk."

Mňága a Žďorp's first album "Made In Valmez" was awarded Czech Album of the 90s by local journalists. Ten more albums followed so far, including one soundtrack to a movie about the band "Mňága - Happy End" (a story balancing on the edge between reality and fiction, sort of a practical joke).

Characteristics of this band include the unique contrast between happy, optimistic, almost frisky music and the depressing, pessimistic, and sometimes sarcastic lyrics dealing with subjects such as loneliness, insecurity, or inability to adjust to the world.