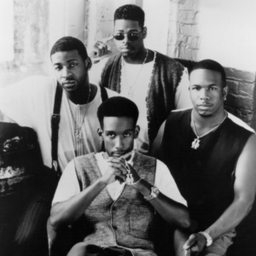 Rap and hip-hop group from Philadelphia, originally known as Task Force. They were signed to Elektra Records in 1998, but shortly after their debut release leader Q-Don was killed by a stray bullet in a club.

Early in the Game

Early In The Game (Explicit)

Early In The Game (Single)

music from and1 mixtape volume 5