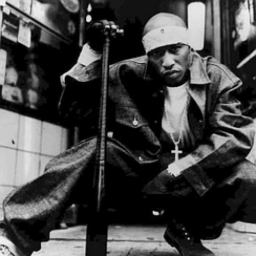 Theatre of Ice were an early Deathrock/Gothic band that formed in the Nevada desert in December 1978. Initially formed to record a soundtrack for a horror movie, the members instead evolved into what some claim was the first Deathrock band. Owing more initially to experimental groups such as Throbbing Gristle, Suicide and Chrome, the band also cited bands as diverse as Iron Butterfly, Blue Oyster Cult, The Moody Blues and Roxy Music as major influences. Theatre of Ice brought a modern approach to gothic-horror themes by tackling the idea of an underground spook show in the contemporary world. Read more on Last.fm. User-contributed text is available under the Creative Commons By-SA License; additional terms may apply.

Life Is a Wild and Scarey Thing

A Cool Dark Place To Die

Beyond The Graves Of Passion

IT'S ALL OVER NOW

One More For The Grave!

Nightmare of the Elf

Tears for the Dying