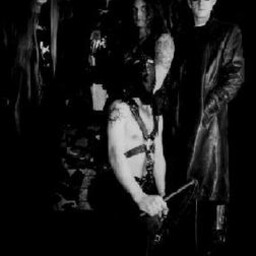 A new album "Extazia" (2000) was recorded and finished, but due to bad management on the record label's (Necropolis Records) part, it was never released.