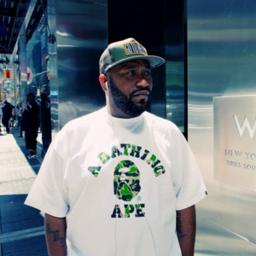 Best known for their appearances on both the Buffy the Vampire Slayer TV show and the show's official soundtrack album, Velvet Chain's music combines modern grooves and textures with elegant melodies and rock power. They are probably best described as trip-hop, though their sound is heavier than for example Portishead with stronger rock, funk and pop influences.

Buffy the Vampire Slayer: The Album

Live at the Temple Bar