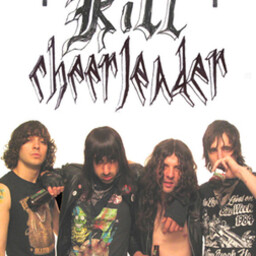 There are at least 3 artists called Cheerleader:

1. Cheerleader began as a bedroom project of longtime friends and roommates Joe Haller and Chris Duran, who recorded a series of lo-fi demos via GarageBand. It has since morphed into a full-fledged band with its first studio recordings due in 2014. Cheerleader is based in Philadelphia, Pennsylvania.

2. Cheerleader is a duo from Westport, Connecticut, comprised of Ellen Kempner and Max Kupperberg. In 2011, they released their first EP, Dolly Eyelids.