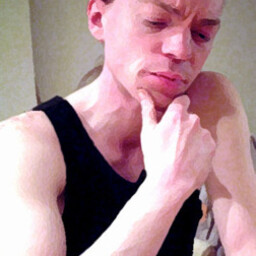 Windham Hell was a metal band from Snoqualmie,Washinton located in the United States.
Windham Hell was an underground band in practically every sense of the word, a band who did things on its own terms with no regard to mass appeal. Theirs was one of those have-to-hear-it-for-yourself styles, blending classically influence guitars, extensive ambient/atmospheric effects, intense riffing, and sparse death vocals (really, the band was mostly instrumental), an original and intriguing style (though at times uneven) that lent itself to much experimentalism. The band is presumed to be no more.

The Inverted Trance of a Rapturous Nocternity